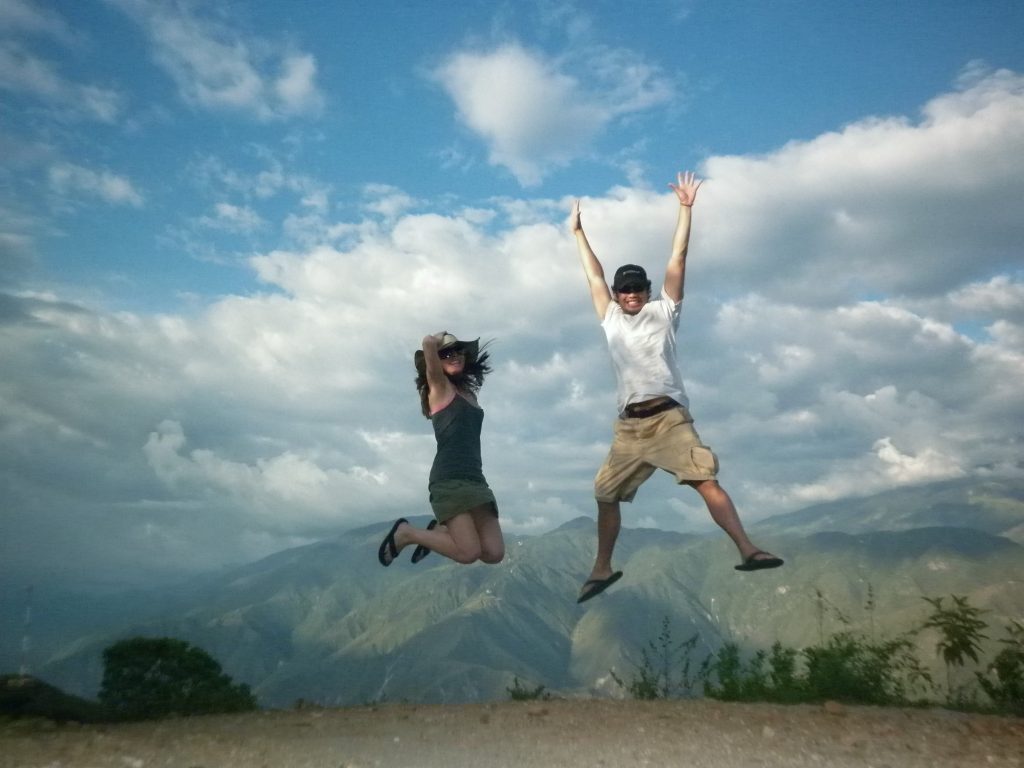 I had promised my Lolita, my Colombian friend, months ago that I’d celebrate her birthday with her on Sept. 3rd.  Unfortunately, I had to renege because I totally forgot the date and Anna suddenly became my travel partner on a short notice.  Traveling with Anna was a great because she helped motivate me to see more of Colombia and, later, Ecuador while I was content with just hanging out after being on the move for 4 months straight.  There are tons of benefits to traveling with friends.  The only tradeoff was that we had to travel under time constraints.  We had to move fast so I couldn’t stick around in San Gil to celebrate Lolita’s birthday.
In lieu of celebrating Lolita’s birthday, I invited her to join Anna and I on our day-trip to Chicamocha Canyon.  Chicamocha Canyon boasts one of the longest cable cars systems in the world.  The system runs nearly 4 miles from one end of the canyon to the other.  We spent the entire day walking around the park and taking pictures of the beautiful scenery. 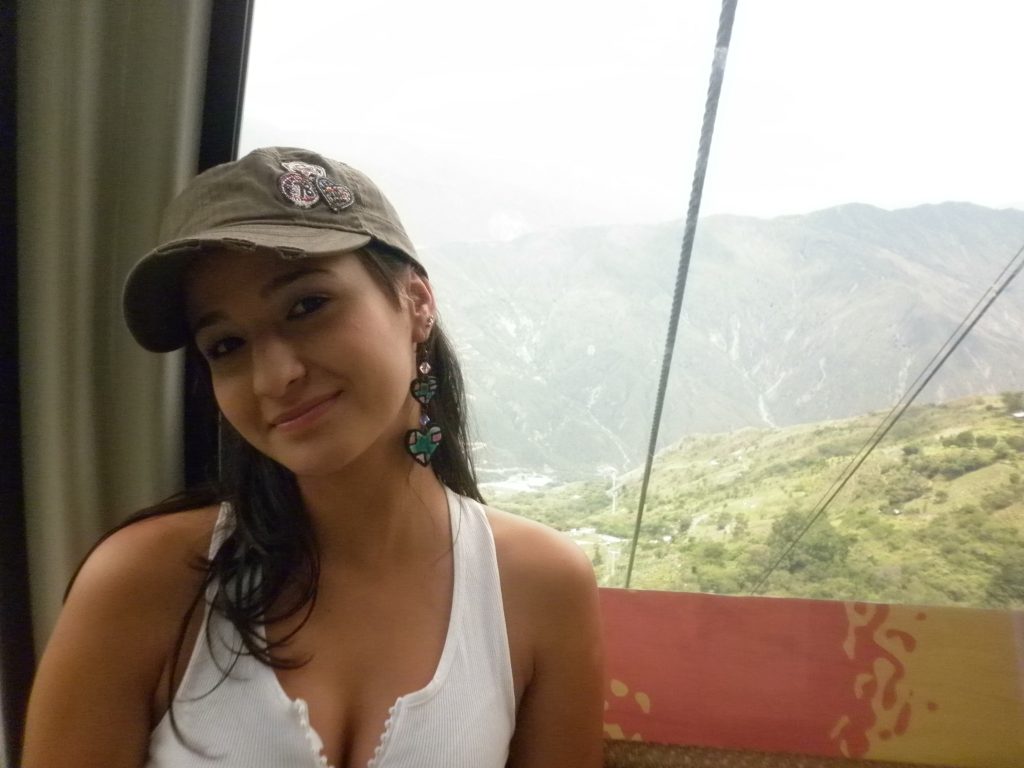 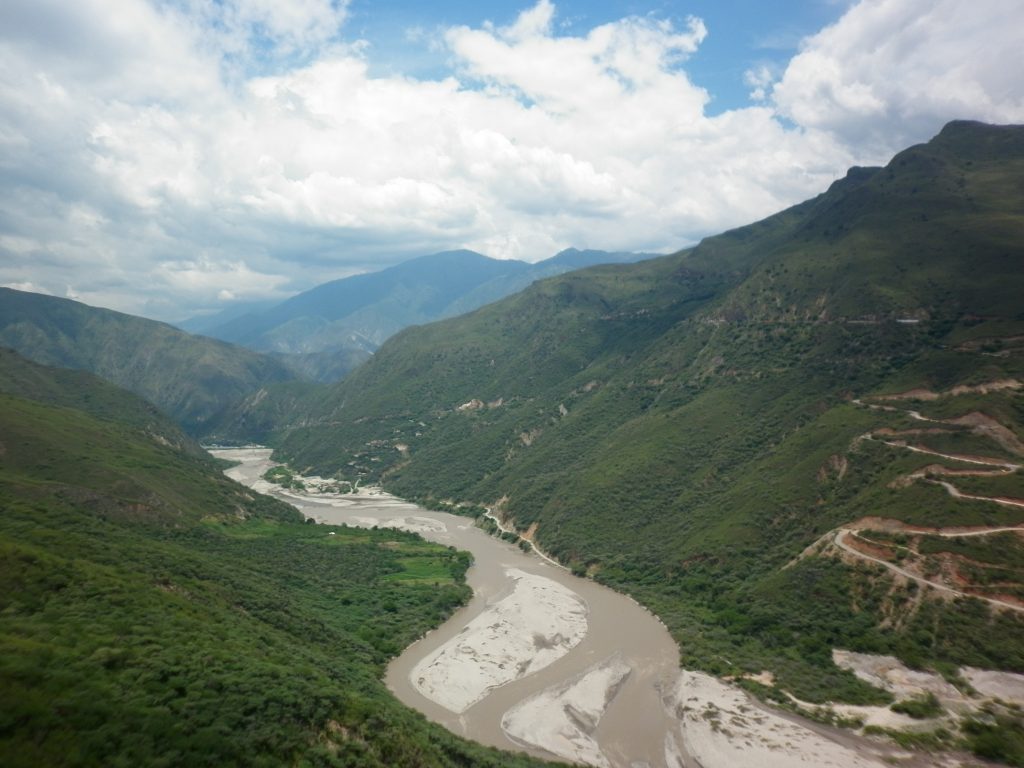 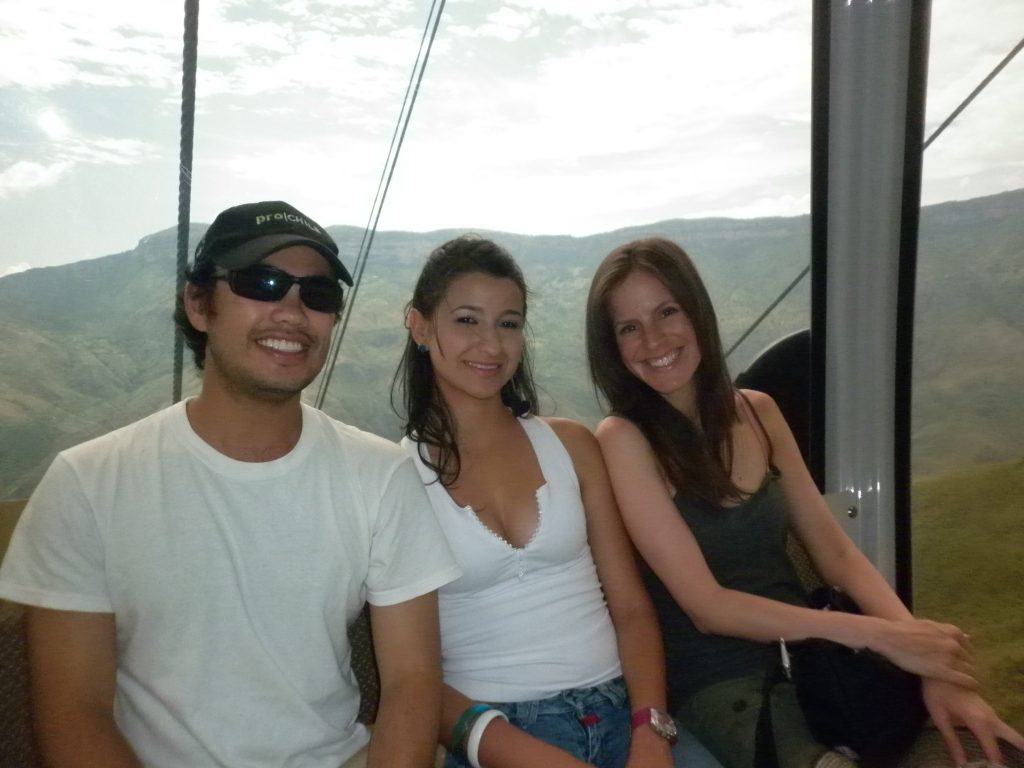 Me, Lolita and Anna in the cable car

Lolita and I even did the chair swing that swings high over the edge of the canyon.  We watched the sunset and headed back to San Gil.  Anna and I stayed another night in San Gil and then made our way by bus to Aguachica first thing in the morning. 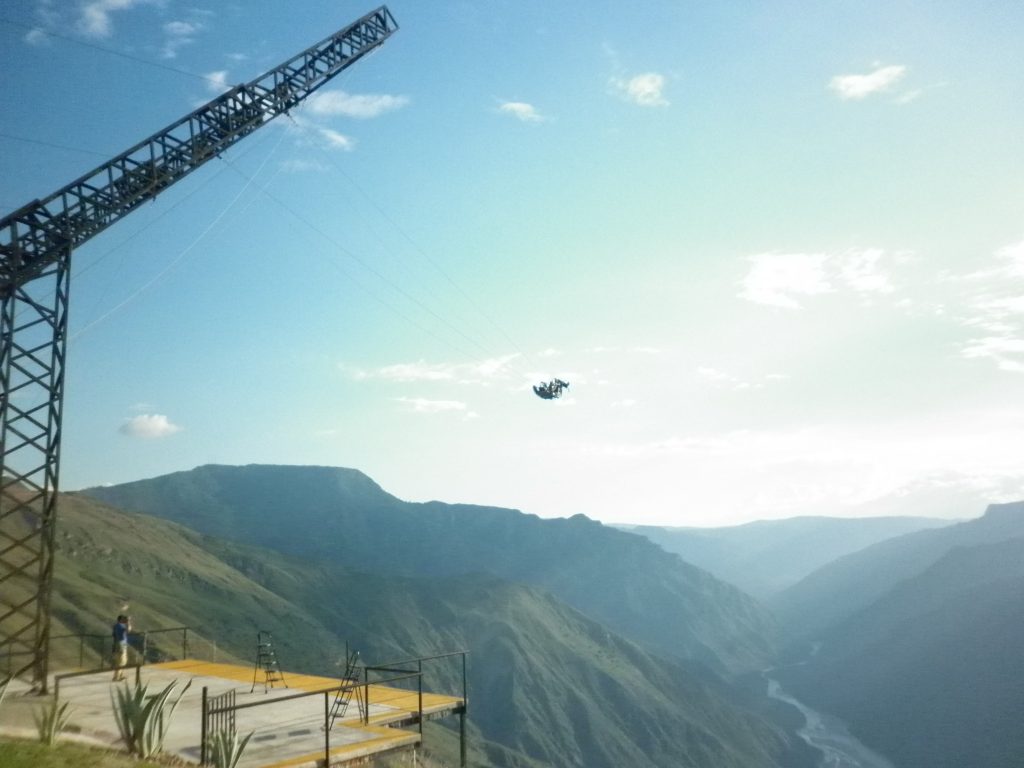 The chair swing at Chicamocha Canyon